Bethlehem Chamber of Commerce and Industry celebrates its 70th anniversary 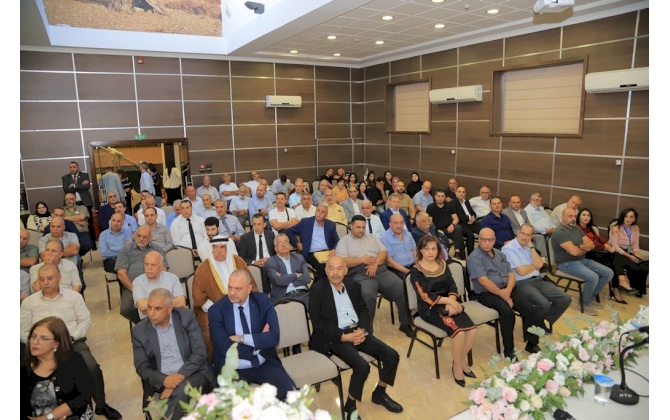 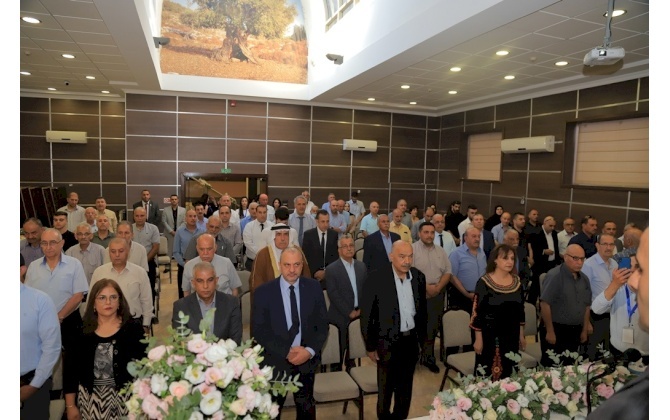 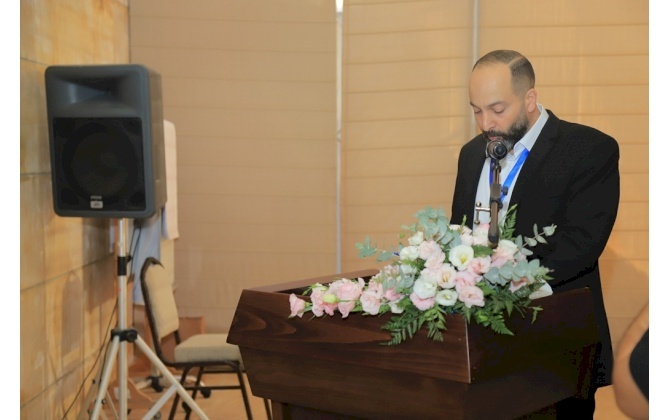 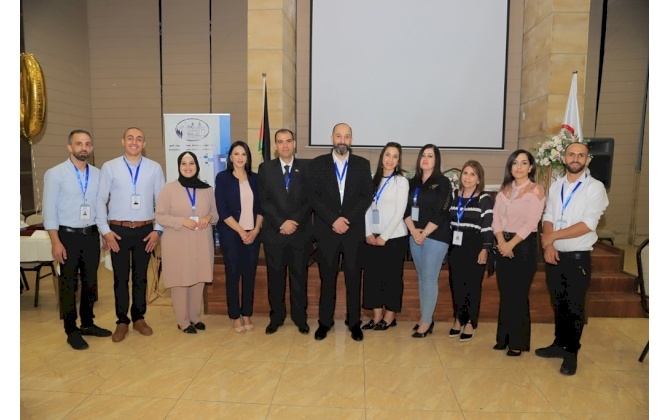 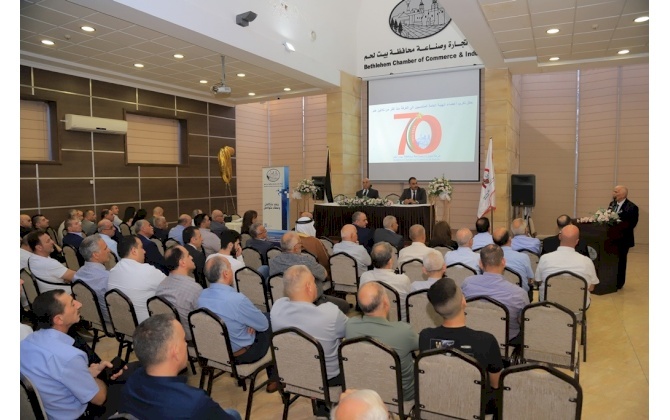 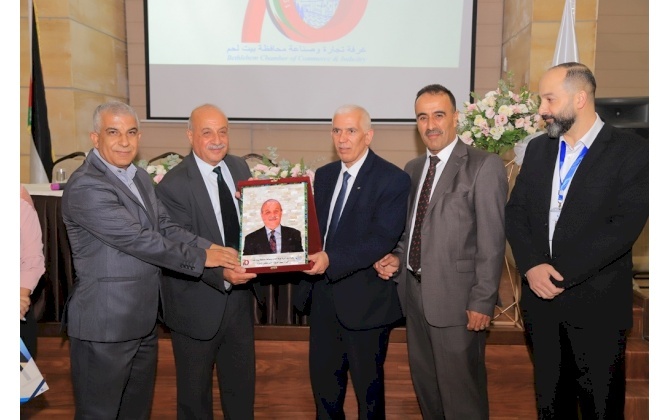 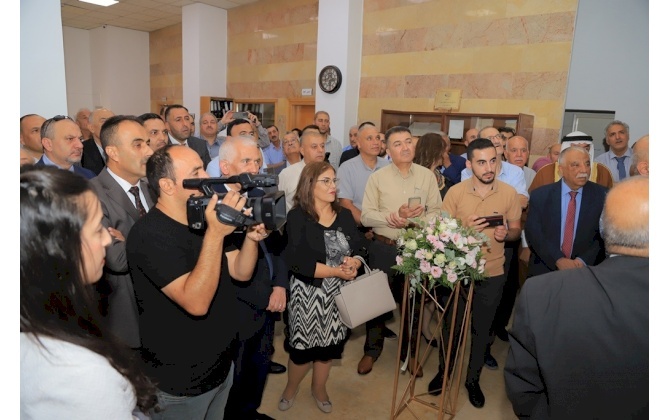 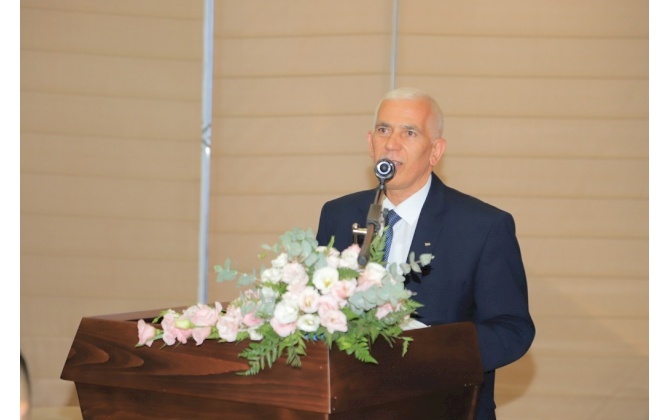 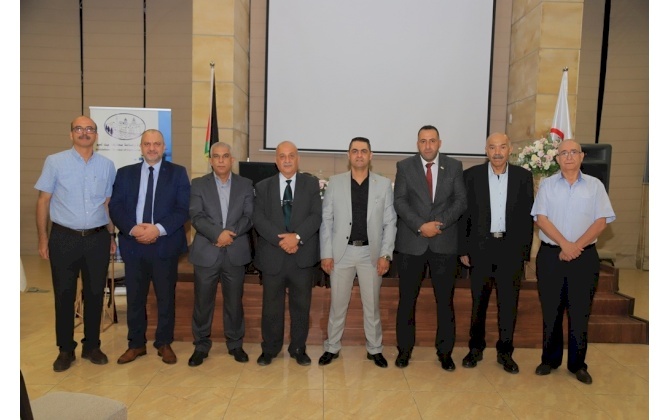 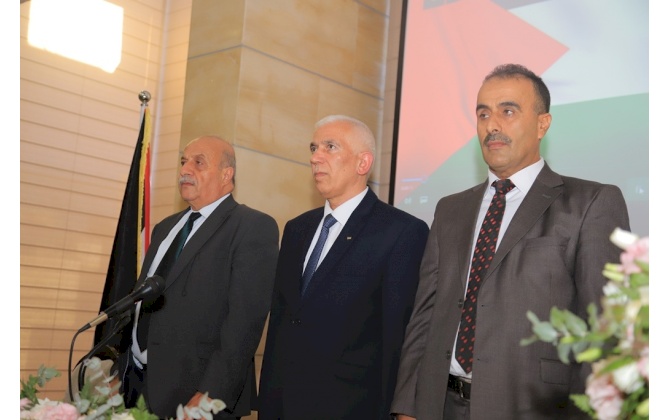 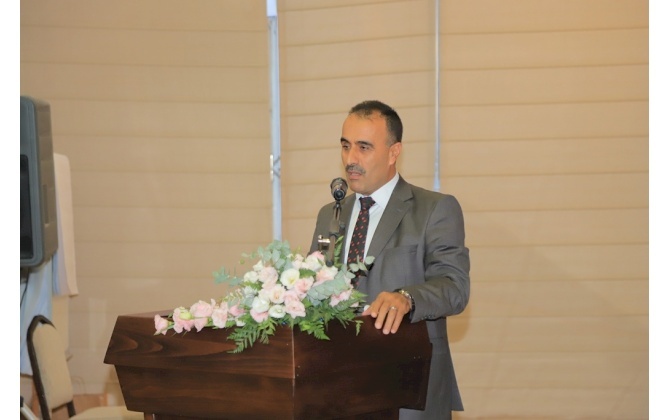 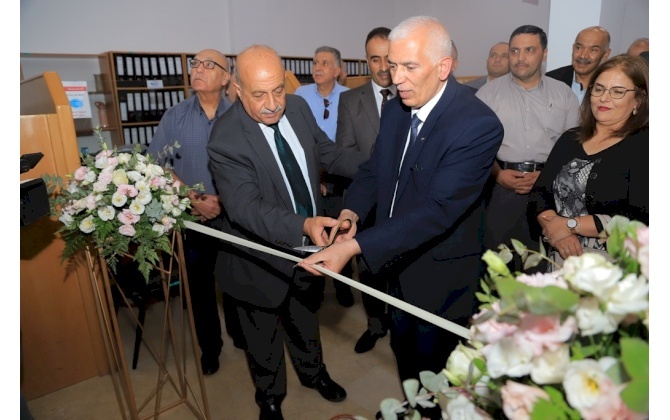 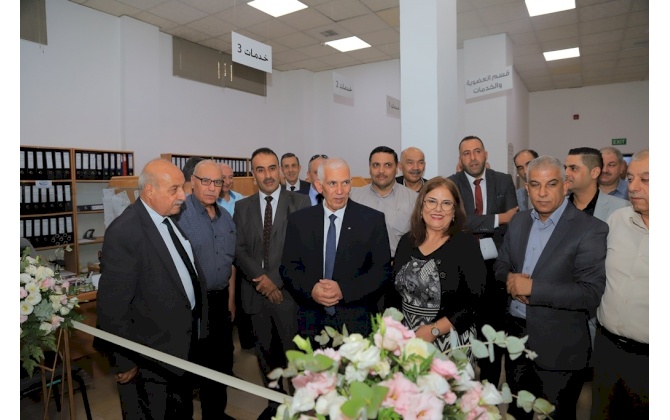 In response, Dr. Samir Hazboun, the Chairman of the Board of Directors of the Chamber of Commerce and Industry, spoke about the Chamber's progress since it was founded in 1952 by Bishara Saleh Qanawati, which had a significant impact on improving the economic situation and addressing some economic issues like import and customs. Hazboun highlighted Bethlehem Chamber's pioneering role with all of its former and current members, which includes about 2,000 members from 36 districts in the governorate ,besides the traditional roles of assisting the local economy, collaborating with the government, taking on social responsibility, and assisting the community. At the conclusion of the program, 63 recipients who have been associates of the Chamber of Commerce for more than 30 years were recognized.